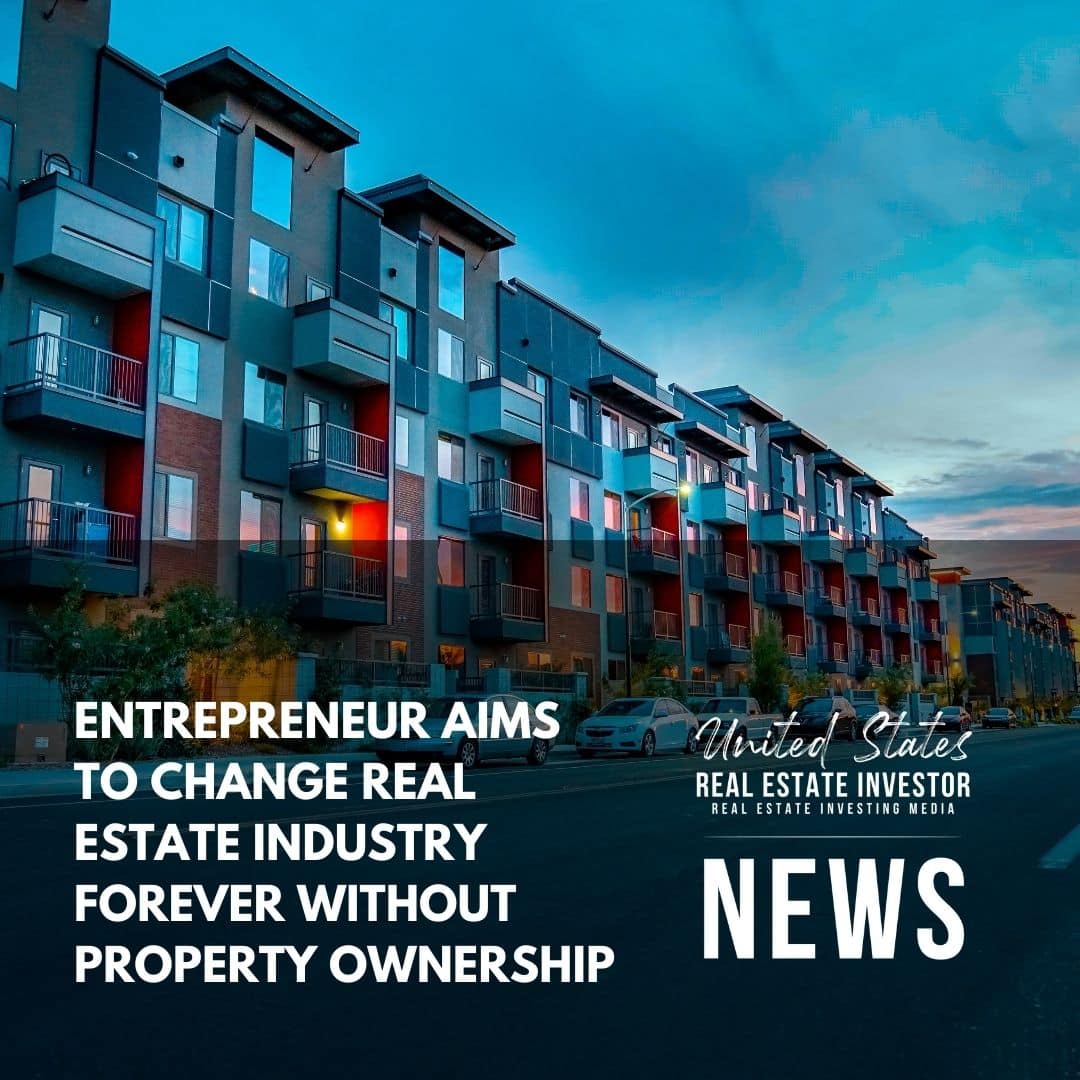 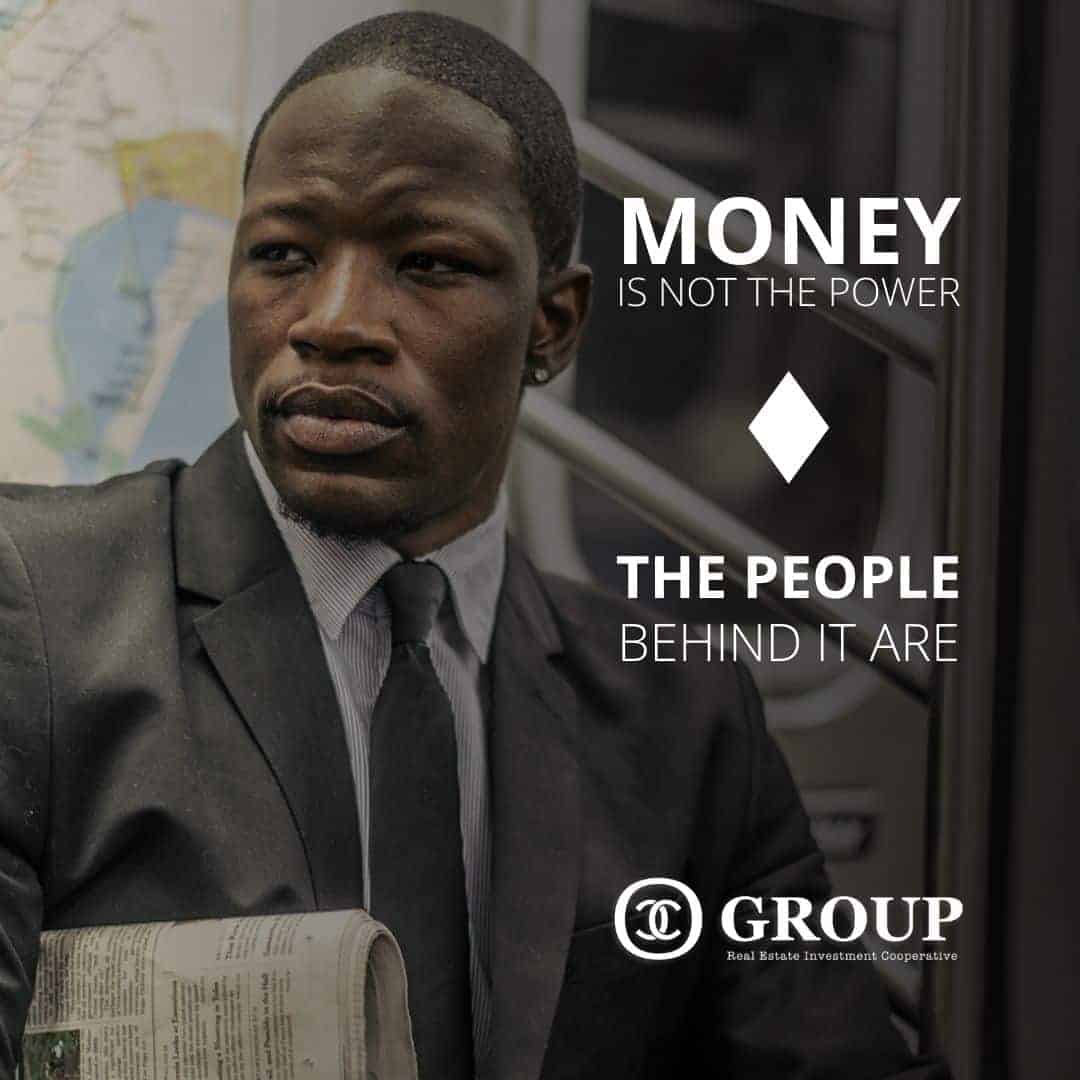 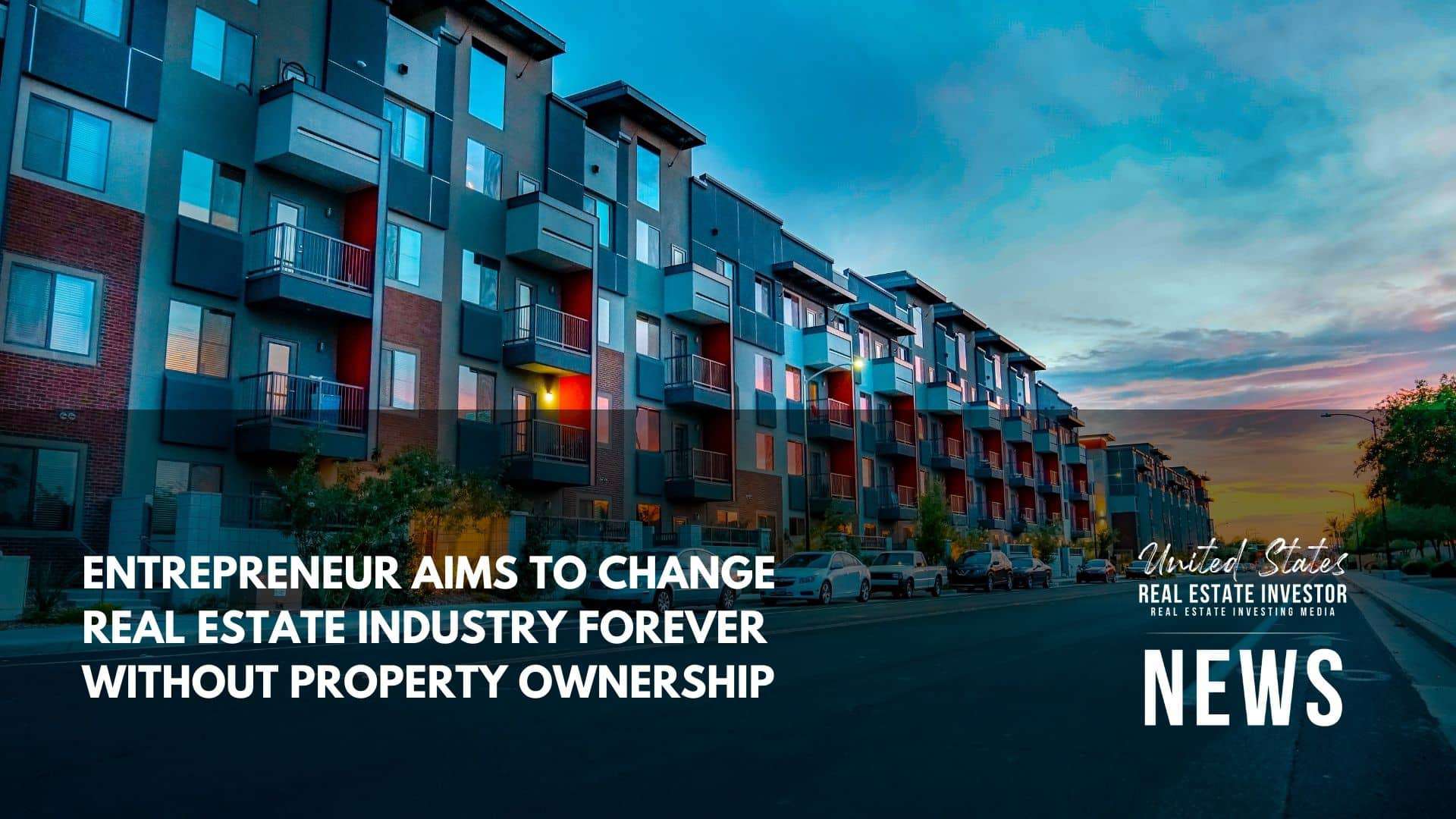 Quoting Kristen Altus of Fox Business, “The real estate market is “going to change forever,” according to one New-York based apartment rental agency.

During an interview on FOX Business’ “Varney & Co.” Wednesday, Daniel Mishin, founder and CEO of June Homes, said his company is growing to meet that demand.

Mishin, who became a successful entrepreneur in his native Ukraine before moving to the United States, is quickly building one of the world’s largest housing companies—without owning a single property.

The CEO added that recent demand for short-term leases among millennials is creating a supply shortage that they’re working to fix.

“Our tenant demand has grown two-point-five times just quarter over quarter,” Mishin said. “We’re running out of apartments in all major U.S. cities, and the demand is there.”

“We are working with landlords to convert their multi-family or single-family homes in this new use that has a lot of demand, that decreases their vacancy time by ten times, that allows them to eliminate broker fees, management fees and stop paying various middlemen,” Mishin clarified, “which at the end of the day, decreases the rental prices for consumers.” 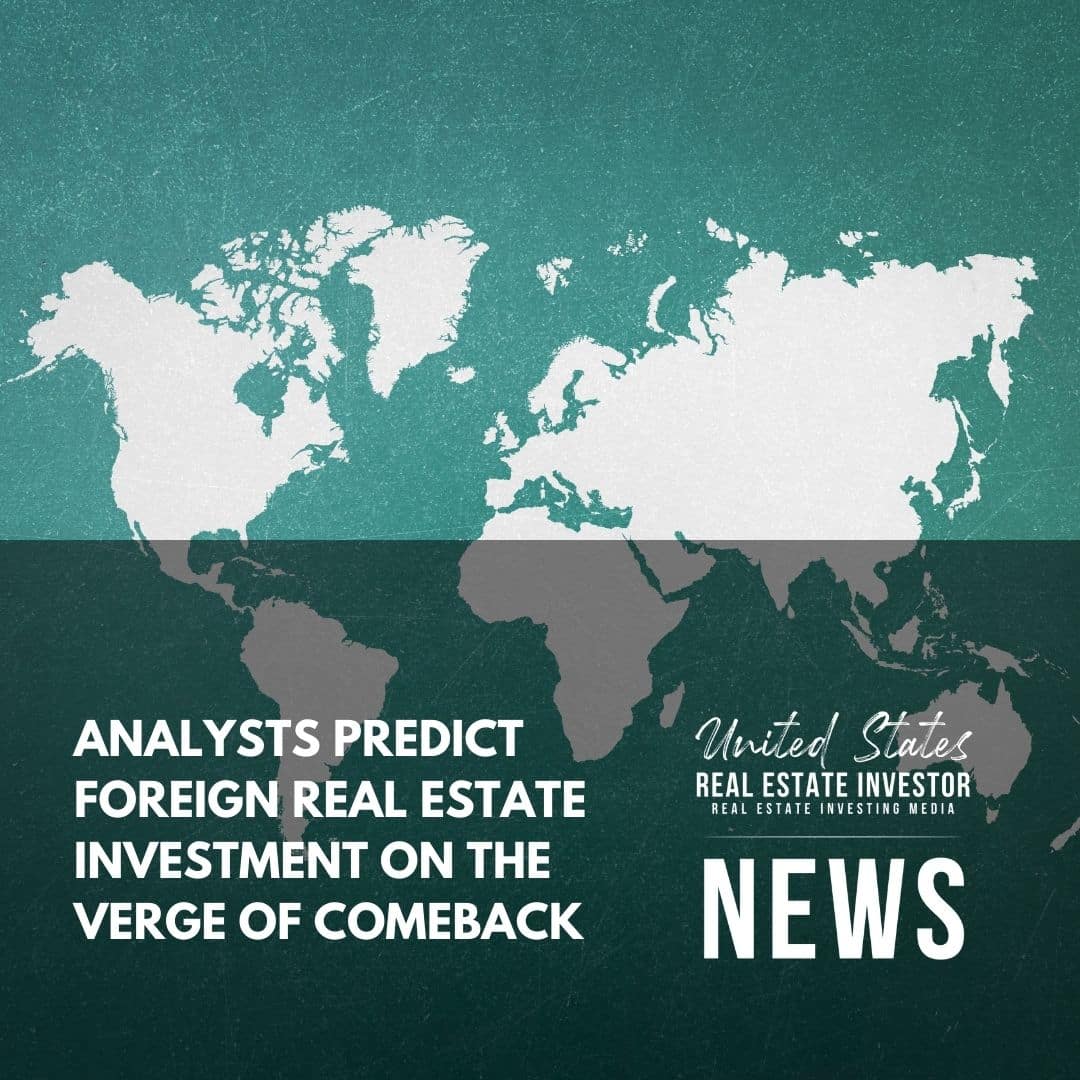 ​Since the start of the global pandemic, foreign real estate investment has plummeted drastically, but some analysts see a resurgence waiting for re-entry concluding travel restrictions.

Quoting Jacob Passy of Market Watch, “The countrywide hot housing market exists despite a massive reduction in foreign investment over the course of the pandemic. Loosened travel restrictions may reignite foreign interest in U.S. real estate — pushing home prices even higher in certain markets in the process.

On Monday, the White House announced that it would begin to allow international travelers to come to the U.S. if they could show proof of COVID-19 vaccination and of a negative COVID-19 test taken within 72 hours of their departure. Since the pandemic began, travel restrictions have remained in place prohibiting entry to most international travelers from parts of the world with high levels of COVID transmission.

These travel bans haven’t just hurt the hospitality sector — it’s also led to a significant downturn in international investment in U.S. real estate. International buyers only purchased 107,000 residential properties in the U.S. between April 2020 and March 2021, a 31% decrease from the previous year, according to data released in July by the National Association of Realtors. It represented the lowest level of foreign investment in a decade.

The downturn was especially prominent among the top buyers of U.S. real-estate. China, Canada and Mexico regularly rank among the five largest buyers of American homes and condos, but the dollar volume of investments from these countries dropped by 50% or more this year.

“We’ve seen in the major markets a tremendous decline in foreign investments primarily due to travel restrictions — and separate from the travel restrictions, the lack of consular offices and embassies being open to give out visas,” said Edward Mermelstein, founder of One and Only Holdings, a New York-based advisory firm for high-net-worth investors.

Even before lockdowns and social distancing began in the U.S., real-estate agents were reporting a downturn in interest from foreign buyers. As international travel quickly became challenging amid the pandemic’s onset, buyers were less inclined to spend their money on American real estate.

“They are used to touching and feeling their investments, because for them the U.S. is their safety net,” Mermelstein said of foreign investors. “For them to not be able to look at and experience whatever they’re putting their money into is a psychological issue.”

While some Americans have opted to purchase homes virtually during the pandemic — in many cases relying on video tours and 3D technology to get a sense of what the property looks like — there’s not been the same degree of adoption of these methods from international buyers. During the pandemic, international buyers may have become even more hesitant about going this route.

Another overseas issue, but one not related to foreign travel: Chinese property-giant Evergrande, has attracted a significant amount of attention over the past week after it hired financial advisers as analysts have raised concerns about a possible default.

Fears that Evergrande’s financial woes could turn into a repeat of the 2008 financial crisis caused a decline in the stock market earlier this week. There are also reports that indicate the Chinese government may move to split Evergrande into multiple entities in light of its troubles.

The situation was a reminder of the primary reason why international investors continue to pump money into the U.S. real estate market, Mermelstein said.

“While China has had explosive growth over the last decade and more,” Mermelstein said, “the safety of the United States is something that’s very hard to argue against.”

For this complete, in-depth report, see more info in the news notes. 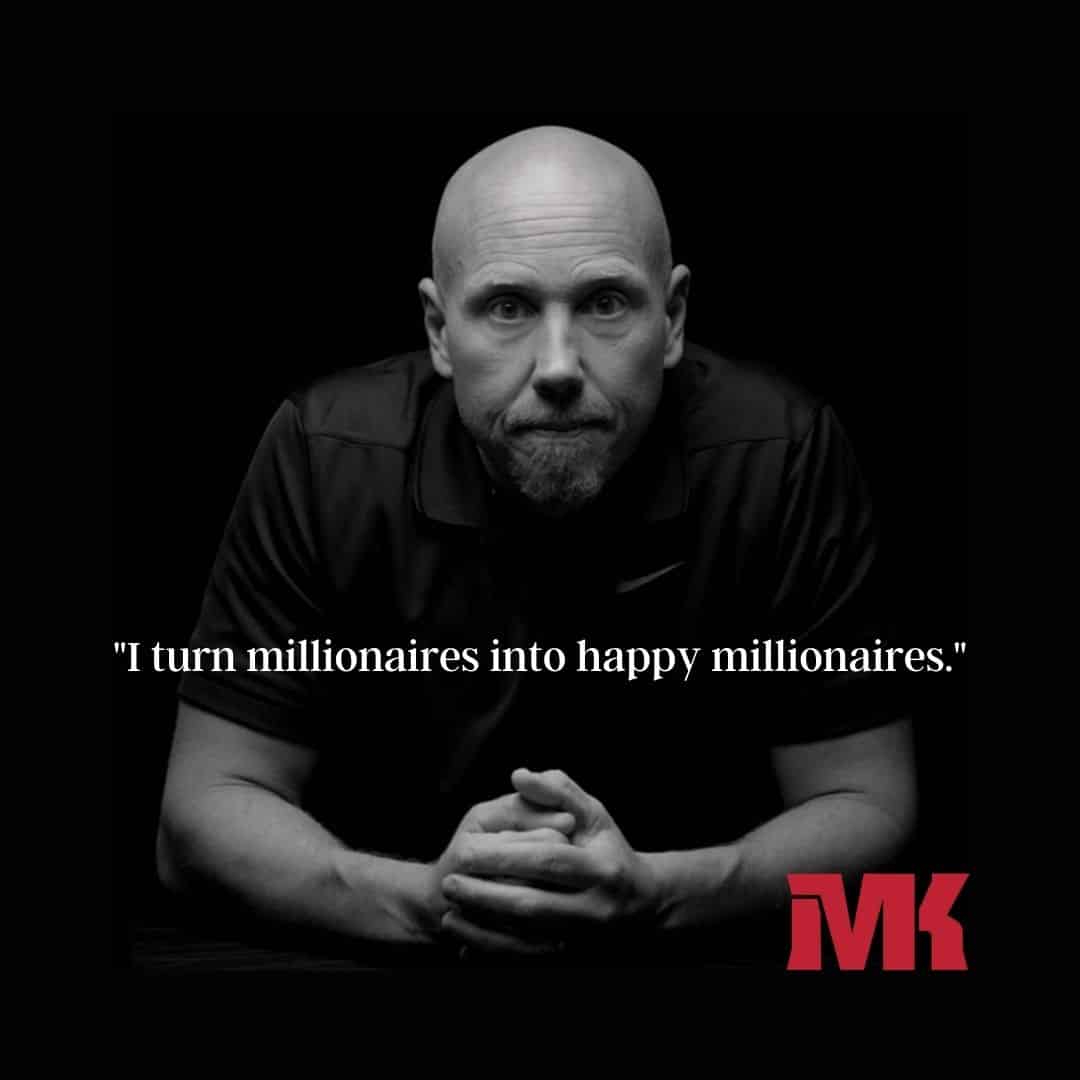 Everything You Need To Know About Upstate New York’s Booming Housing Market
https://www.marketwatch.com/story/everything-you-need-to-know-about-upstate-new-yorks-booming-housing-market-11630090050 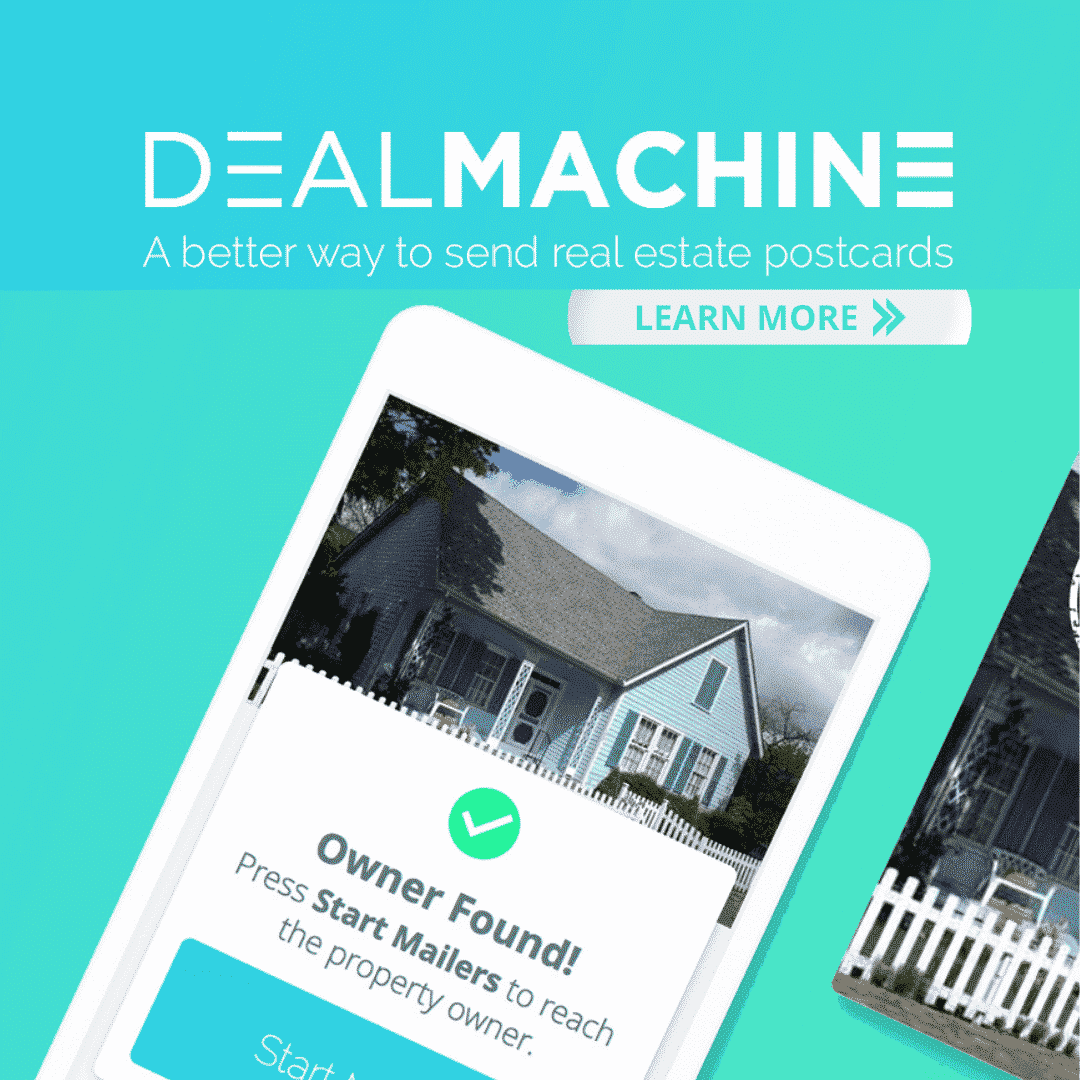 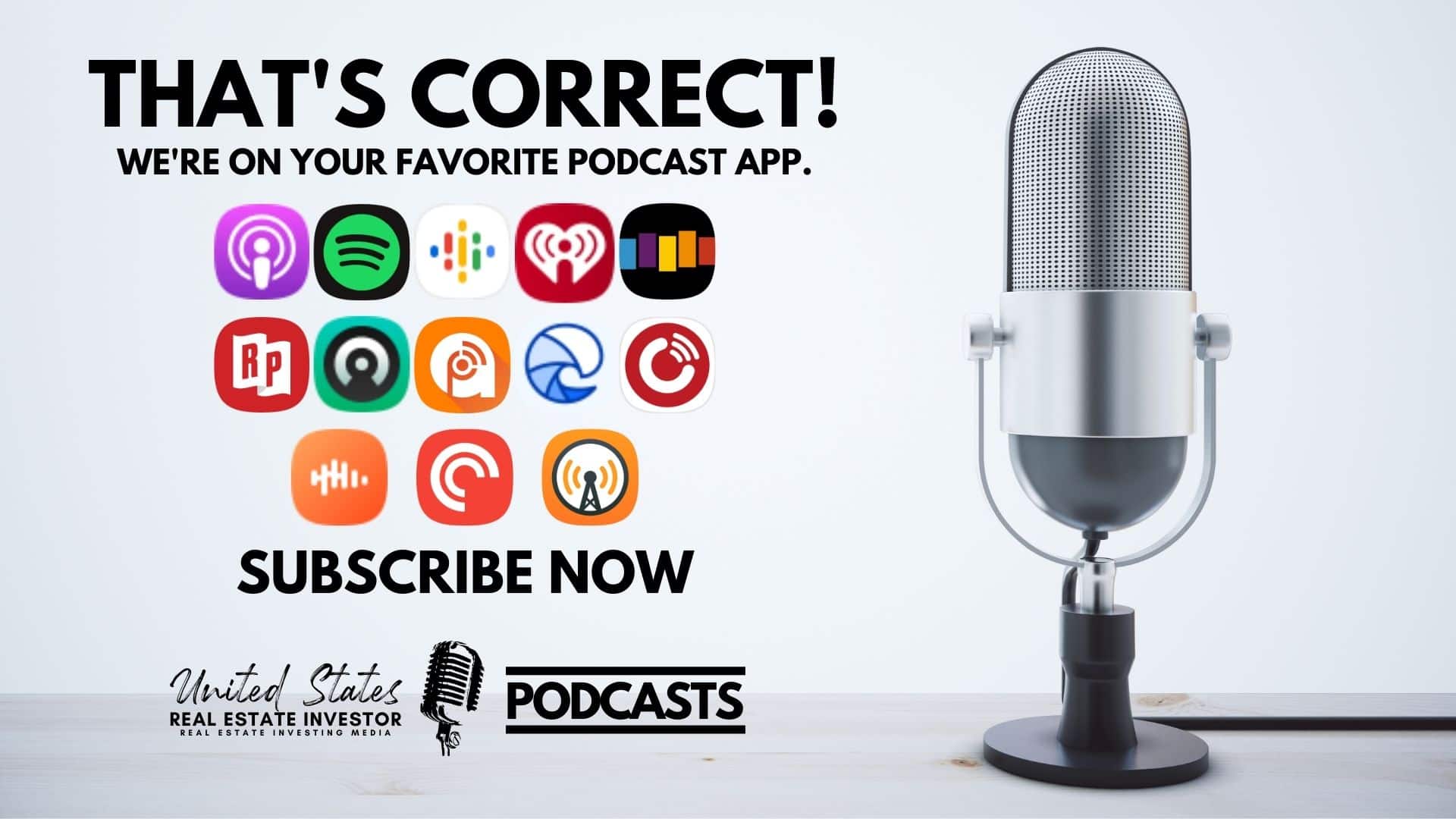 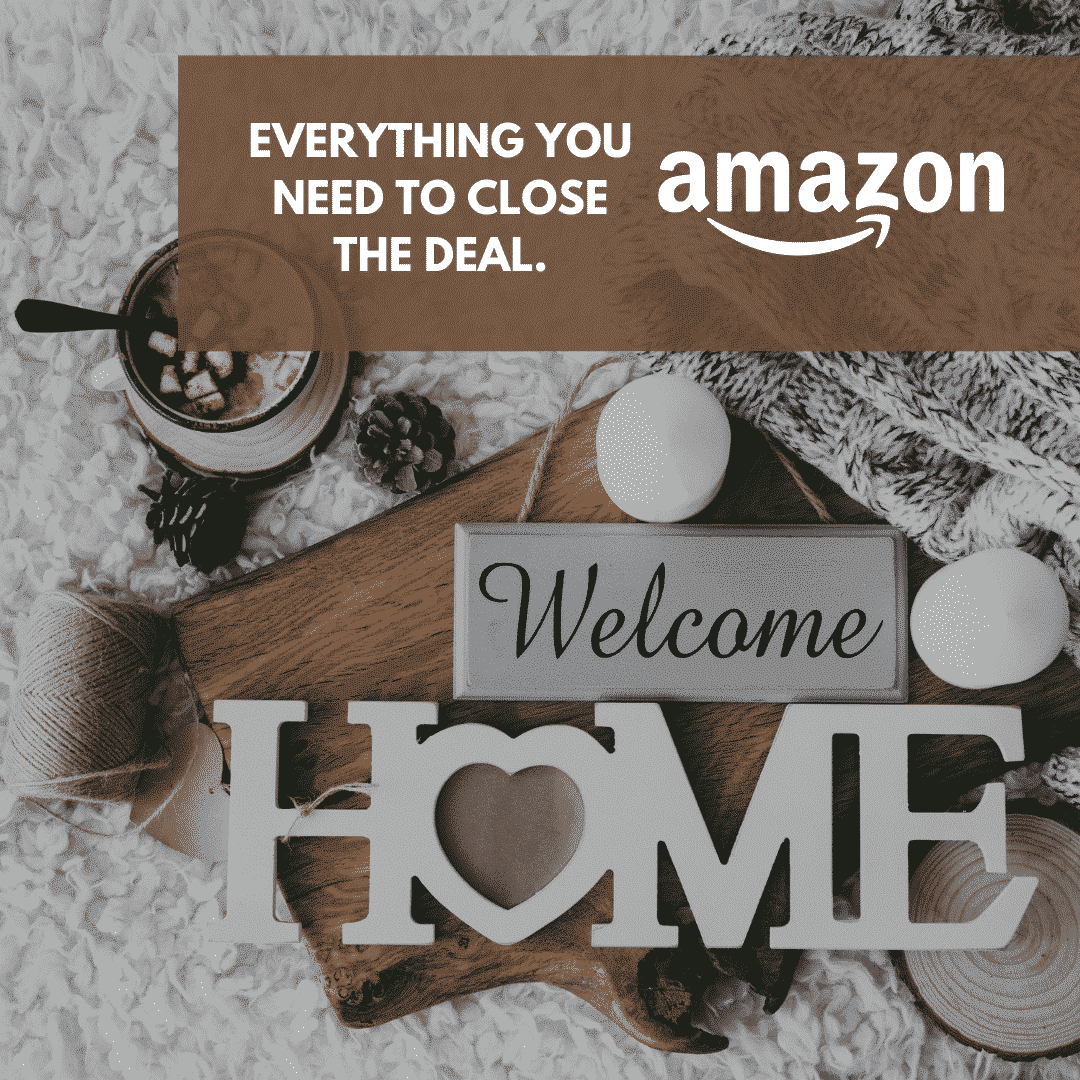 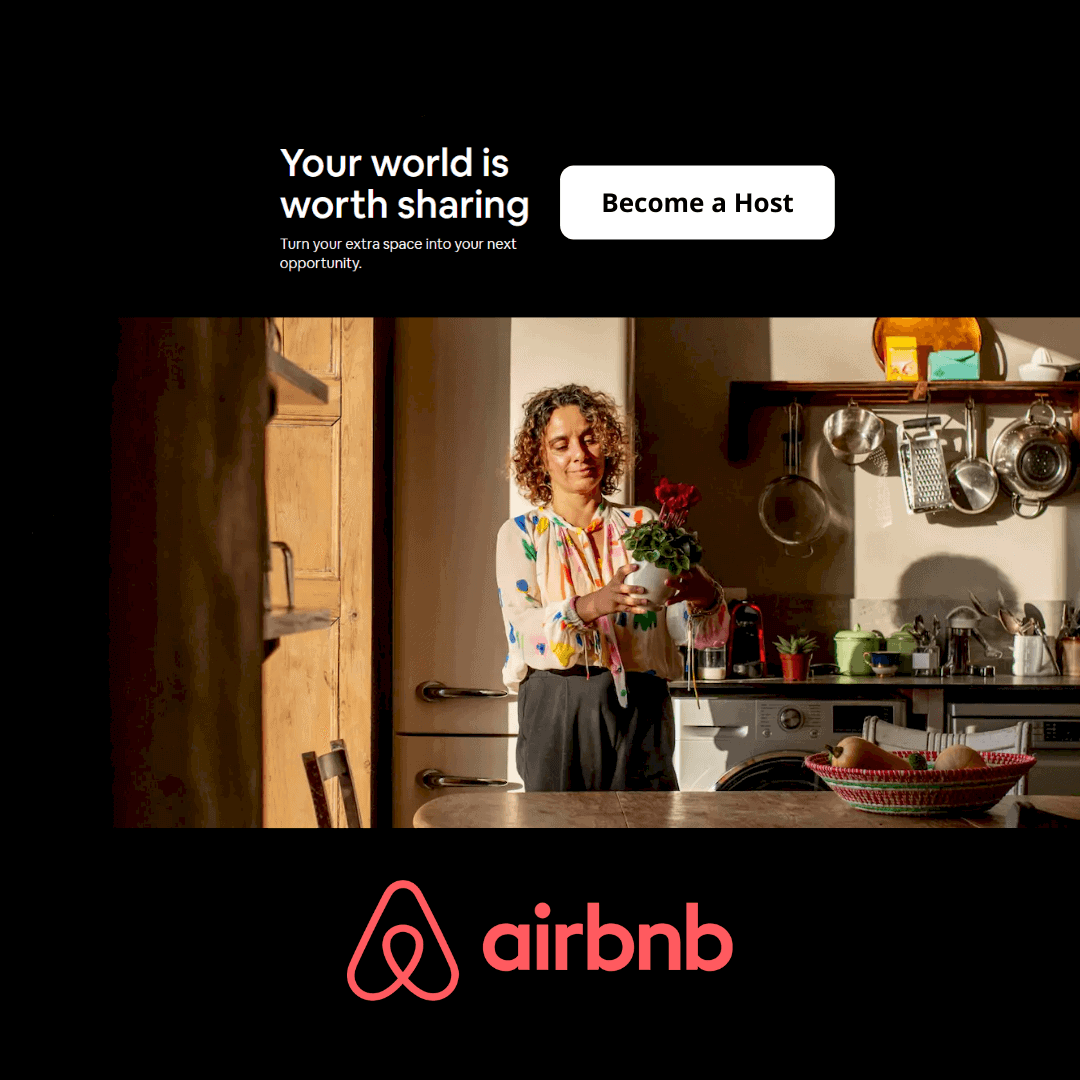 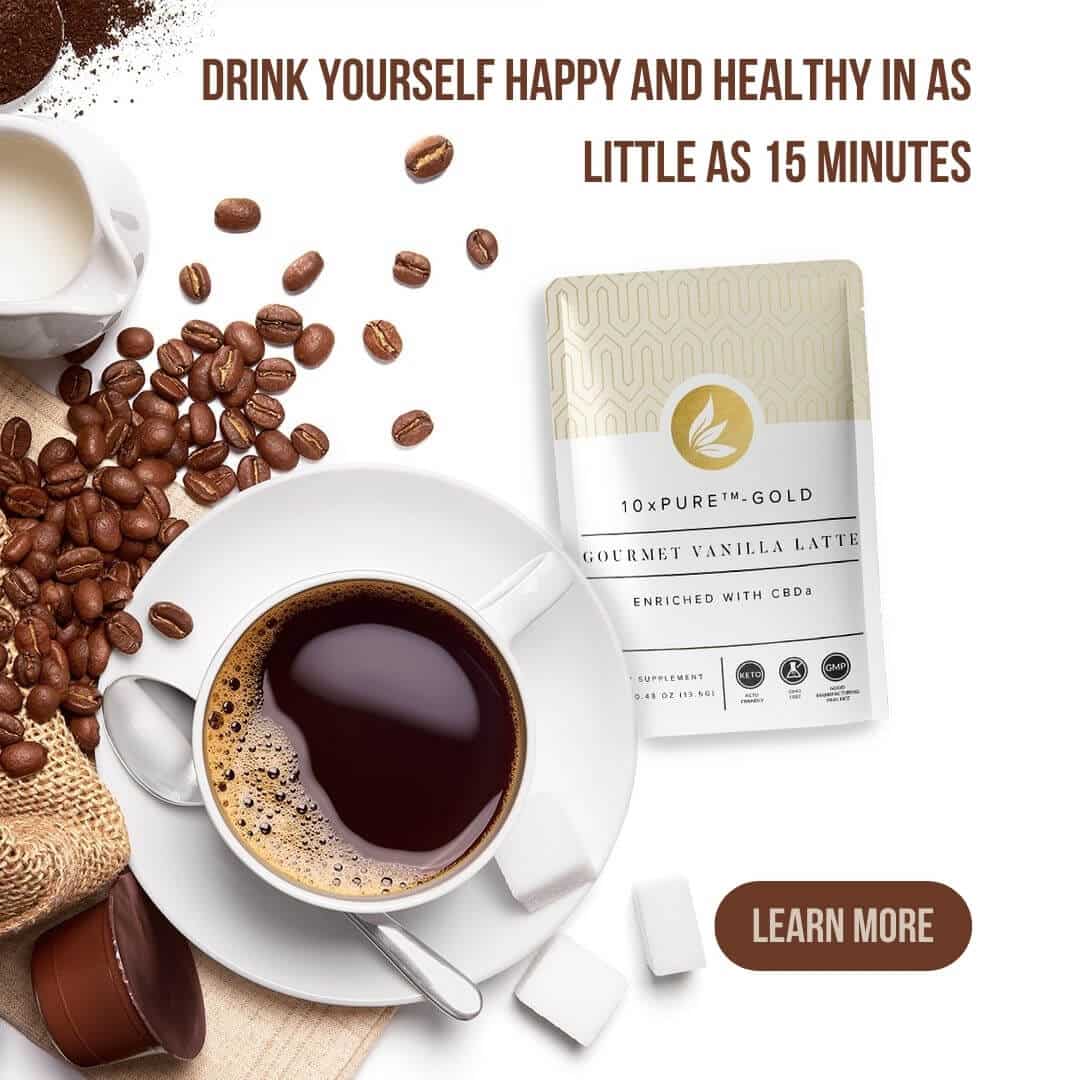